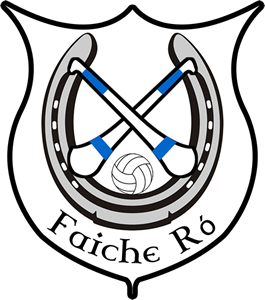 A Brief History of Rosegreen NS

In 1967 Rosegreen NS moved to its current location. The previous village school locally referred to as ‘Brabston’s house’ was located behind the church in Rosegreen, where it stands to this day. The 1967 building was a two-teacher school with an enrolment of approximately 65 pupils in its first year. Ms. May Davitt was the principal for the first 4 years. The numbers quickly grew to over 100 pupils when other neighbouring schools such as Templenoe and Lagganstown National Schools were closed by the Department of Education.  The school then operated as a 3-teacher school with Mr. Liam Stapleton the former principal of Templenoe NS joining Rosegreen NS in 1975 as principal. Mrs. May Davitt was his deputy principal and Ms. Ann Doyle was the third teacher. With the added attraction of school transport numbers had reached between 140 and 150 pupils within four years. The present school structure St. Thomas the Apostle NS opened its doors in 1987. Though the former building was merely 20 years old, it was deemed unfit for purpose as it was mainly constructed of cedar wood with only one plank protecting the scholars from the elements outside. Dean Lee was paramount in securing agreement from the Department to replace the old structure with an architect design building, unique for a school its size as the time. Mr. Liam Stapleton retired in 1993 and Mr. John Lalor took over for the next 20 years with Mrs. Celia Coffey as his deputy principal. During John Lalor’s time as principal the school was extended to comprise a new classroom, staff room and office. Teacher numbers at this stage included 6 class teachers and a special education teacher. In 2003 Mr. John Lalor retired and our present principal Mrs. Maura Molony took over with Mrs. Catherine Moloney as her deputy. Ms. Mairéad Morrissey was appointed deputy principal when Catherine Moloney retired in 2018. Today, with an enrolment in excess of 140 pupils, 6 class teachers, 2 special education teachers, 2 special needs assistants and a school secretary the school continues to excel and progress. 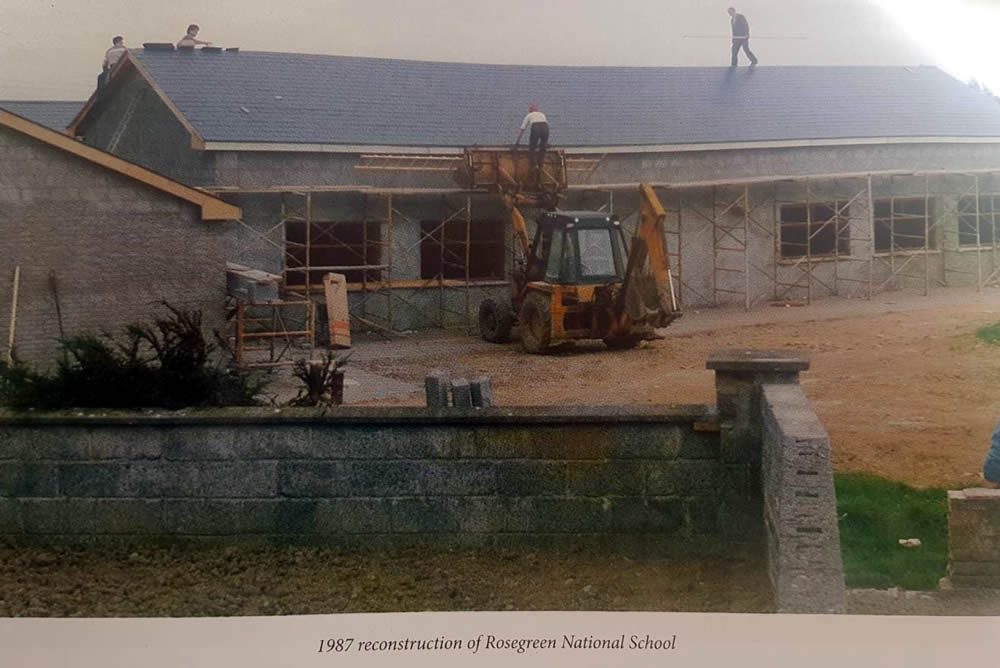 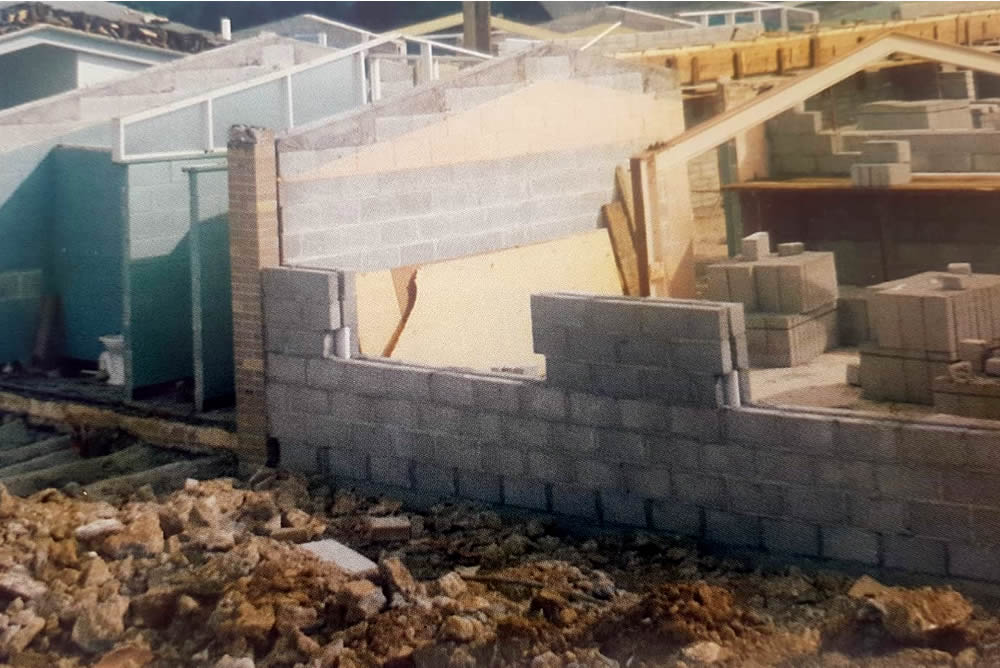